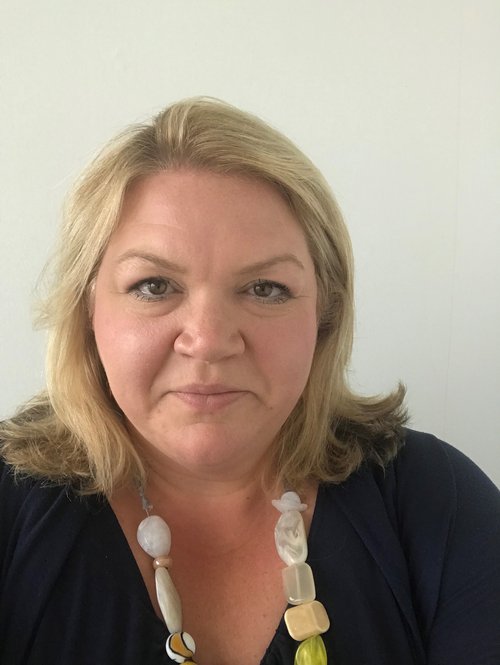 England’s Economic Heartland has appointed a new managing director to lead delivery of ambitious plans for transport and connectivity infrastructure in the region.

Naomi Green’s appointment comes as the sub-national transport body focuses on a three-year programme of work, including development and delivery of the region’s infrastructure priorities and establishing a pioneering ‘centre for excellence’ to bolster local authorities’ capacity to plan future schemes.

A former civil servant, Naomi has extensive Whitehall experience, leading policies and capital investment programmes to deliver better approaches to planning infrastructure and support economic growth. Working in both the Cities and Local Growth Unit and the Department for Transport, her roles have included: head of LEP policy and governance; head of cycling; and head of the DfT’s approach to housing growth policy.

Since joining EEH in September 2018 as head of technical programme, Naomi led the preparation and implementation of the regional transport strategy published last year. In August 2021 she became interim director following the departure of Martin Tugwell to Transport for the North.

“She brings with her a reputation for strong partnership working, is highly respected in the sector and ambitious for the significant role that the Heartland has locally, nationally and globally. Her profile and experience, working both in the Heartland and at a national scale, means she is well placed to influence the agenda on transport and connectivity, including securing the investment in infrastructure which the region requires.”

Naomi said: “I’m delighted to have been appointed managing director of England’s Economic Heartland, an organisation with a track record in collaboration, innovative thinking and challenging the status quo.

“I am excited to work with our partners both locally and nationally as we turn the transport strategy’s words into actions and unlock opportunities for our residents, businesses and environment.

“Throughout my career I have always emphasised the need for place-based approaches to infrastructure. There are always different solutions to different challenges throughout our diverse region. By focusing on the needs of people and places, I believe we will be able to deliver a transport system that enables users to have choice in the way they move, while also realising the ambitions of the region as a whole.”