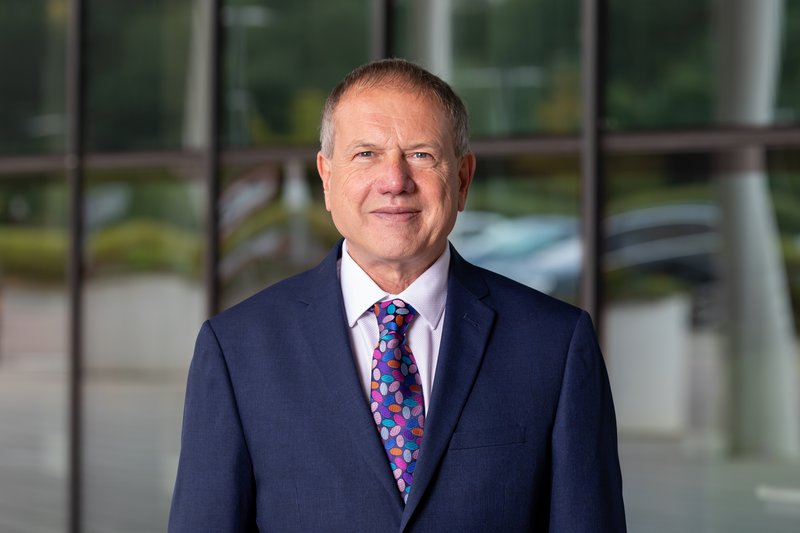 England’s Economic Heartland is one of seven sub-national transport bodies covering the entirety of England outside of London. Jointly funded by its local transport authority members and the Department for Transport, it covers the region from Swindon across to Cambridgeshire, and Northamptonshire down to Hertfordshire.

The election of Cllr Wenham and Cllr Leffman followed the strengthening of EEH’s governance structure, which saw the previous two political-level meetings – the Strategic Transport Forum and EEH Leaders Group – consolidated into the single Board meeting.

Upon being elected, Cllr Wenham paid tribute to the achievements of his predecessors in spearheading EEH’s development: Chair of the EEH Leaders’ group, Cllr Martin Tett (leader of Buckinghamshire Council) and Chair of the Strategic Transport Forum, Mayor Dave Hodgson (elected mayor of Bedford Borough Council).

Cllr Wenham said: “Cllr Tett and Mayor Dave have laid excellent foundations for what is an exciting future for England’s Economic Heartland. We are now turning the policies in our transport strategy into actions that will unlock opportunities for our residents and businesses while decarbonising the transport system.

“Our region is home to world-leading innovation in science and technology, and a unique natural and historic environment. However, issues with our transport system – which cut across council boundaries – are holding it back. That’s why EEH is so important: by collaborating on issues of common interest and speaking with one voice on the region’s priorities, we can secure the transport infrastructure required to enable significant levels of planned economic and housing growth.

“Improving connectivity will support the region compete on the global stage with the likes of Silicon Valley. It will help level-up our own significant pockets of deprivation, while as a net contributor to the Treasury, our tax receipts are also vital to the government’s plans for national-scale levelling up.”

As an STB EEH’s remit is to advise government on, and secure the investment required to deliver, strategic transport infrastructure priorities that can support economic growth, while moving towards net zero. It does this through the implementation of its regional transport strategy, which EEH submitted to the Secretary of State for Transport in February 2021.

The strategy is informed by a comprehensive evidence base, was agreed by the region’s political representatives and subject to two rounds of public engagement and an integrated sustainability appraisal.

Cllr Wenham said: “The prominence of sub-national transport bodies is increasing across the country. We have a key role to play in shaping the work of both National Highways and Network Rail. While we are a standalone body, we work closely with partnerships across the region, including the Oxford-Cambridge Arc.”