Our newsletter contains a round-up of stories from our local authorities, which you can also find below.

A total of £48million is on its way to Peterborough, following a successful Levelling Up Fund bid for the first phase of regeneration of the area around Peterborough Train Station – known as Station Quarter.

The project involves creating a new western entrance to the station with a car park – to create a double-sided station – with a new wider footbridge over the train lines. This will alleviate pressure on city centre roads, making it easier and safer to travel around the city by bicycle. Green areas with biodiversity, community spaces and better connections to the city centre will make it safer and more attractive for bikes and pedestrians.

Additional match funding to bring the total funds up to around £65million is expected to come from Peterborough City Council and other partners, enabling future private investment in commercial and residential development as a further phase of the Station Quarter programme.

Construction work on the first phase could take place between 2024 and 2026, with wider development of the Station Quarter continuing up to 2028.

Deputy Mayor of Cambridgeshire and Peterborough, Cllr Anna Smith, said: “Regenerating the Station Quarter has the power to uplift not just the city but the whole region. It’s a great addition to what we are going to be able to offer in the East of England and will make Peterborough itself greener and ever more welcoming to visitors, investors and businesses."

Cllr Wayne Fitzgerald, leader of Peterborough City Council, added: “This redevelopment of our city centre train station and the land surrounding it will cut carbon emissions and make our city easier and safer to walk around, while stimulating business and providing economic benefit to our city – both during and after construction.”

A total of 111 areas were awarded total funding of £2.1billion from the second round of the government’s Levelling Up Fund.

The Borough of Broxbourne Council also received £14million for a new skatepark, outdoor gym and sports pavilion in Broxbourne.

The successful bids announced this week follow the allocation of £1.7 billion to 105 projects from Round 1 of the Levelling Up Fund in 2021. The government has also launched an interactive map online so people can see which projects in their area are receiving Levelling Up Fund investment.

Other news from our Local Authority partners: 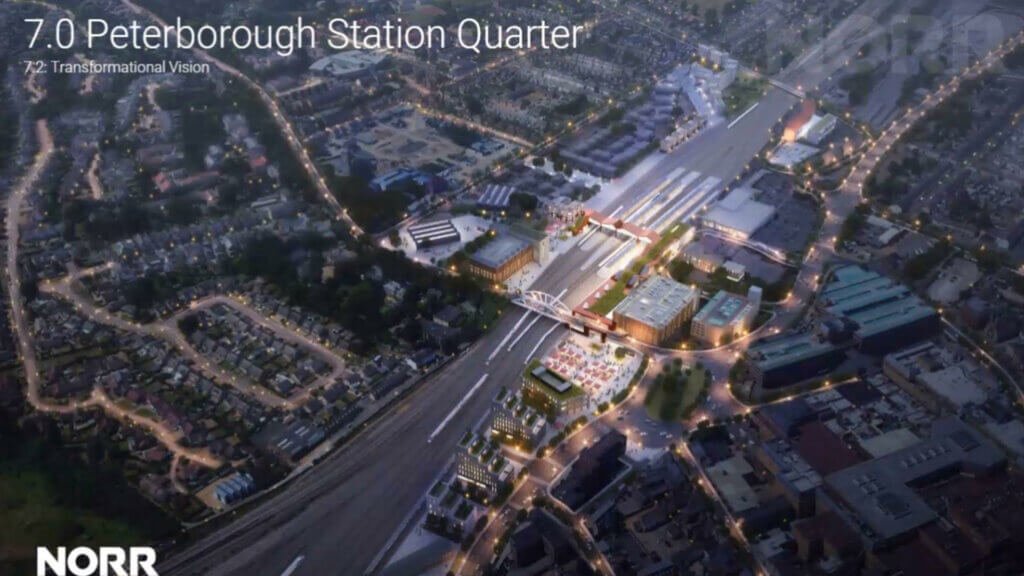 King Charles visited the Luton DART on 6 December during his official visit to the town.

The Luton DART is an electrically-powered, energy-efficient, cable car that will transport airport passengers arriving by train at Luton Airport Parkway station to the airport terminal in just over three minutes.

On the third leg of his official visit to the town, His Majesty boarded the DART for the three-minute journey from Luton Parkway Station to the terminal of London Luton Airport.

Cllr Javeria Hussain, chair of Luton Rising, said: “His Majesty’s visit was such a powerful and memorable moment for the whole town, and it was an incredible privilege to have just some of the funding recipients we support in attendance."

In other news from our local authority partners... 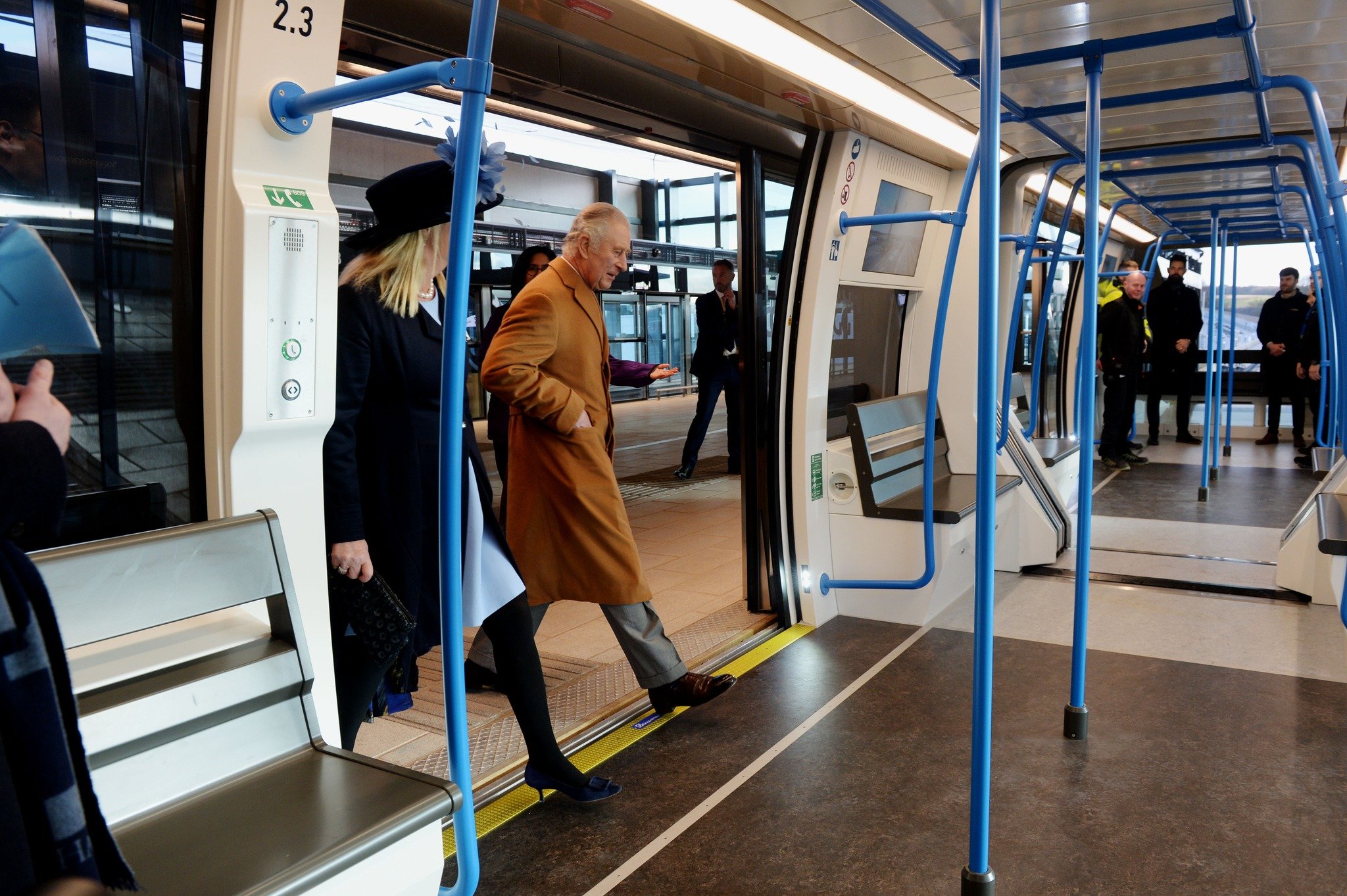